Diarrhea, also spelled diarrhoea, is the condition of having at least three loose or liquid bowel movements each day. It often lasts for a few days and can result in dehydration due to fluid loss. Signs of dehydration often begin with loss of the normal stretchiness of the skin and changes in personality. This can progress to decreased urination, loss of skin color, a fast heart rate, and a decrease in responsiveness as it becomes more severe. Loose but non watery stools in babies who are breastfed, however, may be normal. 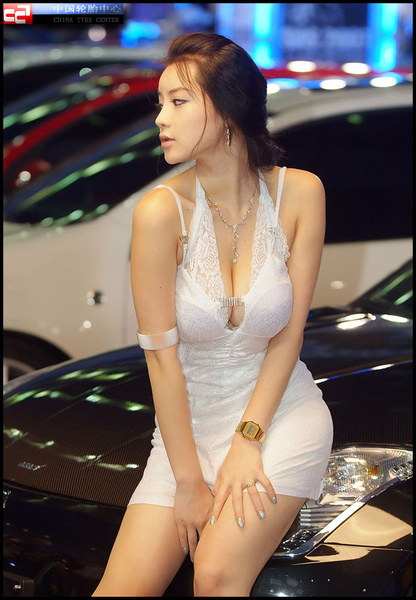 The most common cause is an infection of the intestines due to either a virus, bacteria, or parasite; a condition known as gastroenteritis. These infections are often acquired from food or water that has been contaminated by stool, or directly from another person who is infected. It may be divided into three types: short duration watery diarrhea, short duration bloody diarrhea, and if it lasts for more than two weeks, persistent diarrhea. The short duration watery diarrhea may be due to an infection by cholera. If blood is present it is also known as dysentery. A number of non-infectious causes may also result in diarrhea, including hyperthyroidism, lactose intolerance, inflammatory bowel disease, a number of medications, and irritable bowel syndrome. In most cases stool cultures are not required to confirm the exact cause.
Prevention of infectious diarrhea is by improved sanitation, clean drinking water, and hand washing with soap. Breastfeeding for at least six months is also recommended as is vaccination against rotavirus. Oral rehydration solution (ORS), which is clean water with modest amounts of salts and sugar, is the treatment of choice. Zinc tablets are also recommended. These treatments have been estimated to have saved 50 million children in the past 25 years.[1] When people have diarrhea it is recommended that they continue to eat healthy food and babies continue to be breastfeed. If commercial ORS are not available, homemade solutions may be used. In those with severe dehydration, intravenous fluids may be required. Most cases; however, can be managed well with fluids by mouth. Antibiotics, while rarely used, may be recommended in a few cases such as those who have bloody diarrhea and a high fever, those with severe diarrhea following travelling, and those who grow specific bacteria or parasites in their stool. Loperamide may help decrease the number of bowel movement but is not recommended in those with severe disease.
About 1.7 to 5 billion cases of diarrhea occur per year. It is most common in developing countries, where young children get diarrhea on average three times a year. Total deaths from diarrhea are estimated at 1.26 million in 2013 – down from 2.58 million in 1990. In 2012, it is the second most common cause of deaths in children younger than five (0.76 million or 11%). Frequent episodes of diarrhea are also a common cause of malnutrition and the most common cause in those younger than five years of age. Other long term problems that can result include stunted growth and poor intellectual development.